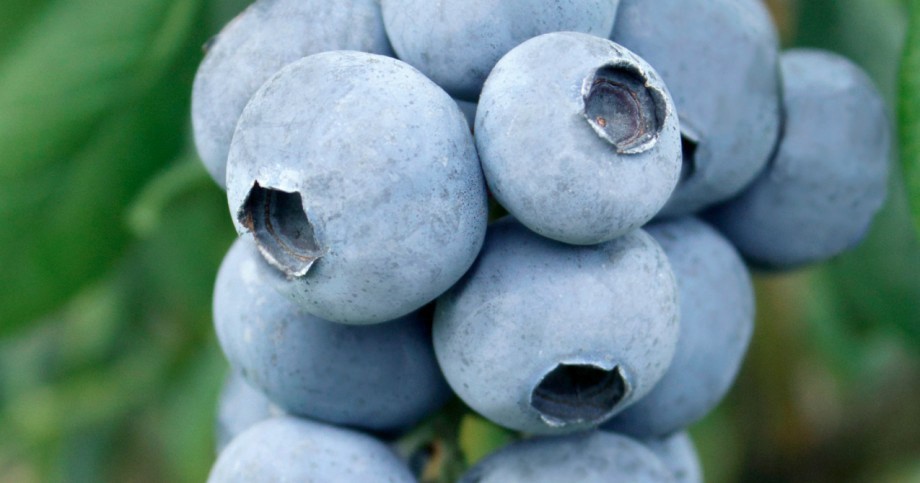 New research published in the European Journal of Nutrition found that eating blueberries could give children a significant memory boost.

The randomised control trial recruited 54 children  between  seven  to  ten  years  old, and asked them to drink a 200ml wild blueberry drink or a placebo. The wild blueberry drink contained 253mg anthcyanins,  and  was  the  equivalent  to about one and a half cups of fresh blueberries (about a punnet).

Researchers then assessed the children’s verbal memory, cognitive function and reasoning efficiency before and two hours after the drink was consumed. The team found children who had drunk the blueberry concoction showed improved reaction times and cognitive function, dubbed executive function (EF).

The report states: “Consumption of the wild blueberry drink was found to significantly improve memory and attentional aspects of EF. This indicates that a flavonoid-rich blueberry product, equivalent to  240  g or one and a half cups of fresh blueberries can provide acute cognitive benefits in children.

Dr Emma Derbyshire, public health nutritionist and adviser to British Summer Fruits commented,   “This was a well- designed trial and implies that giving children berries as part of their breakfast in the morning or tucked away in their lunch boxes could well help to boost their brain power when they are at school, especially during exam season.” 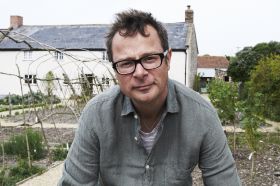 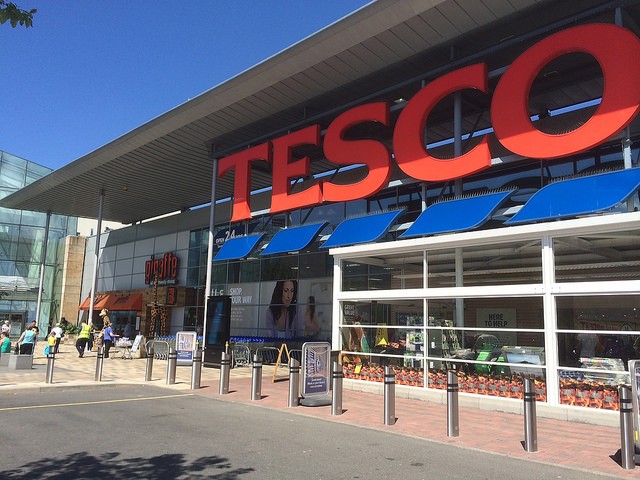 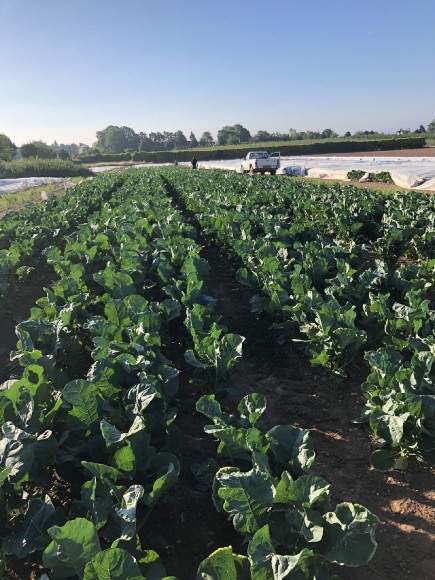 Lidl is set to become the first supermarket to sell boxes of produce that no longer looks so visually appealing but is still perfectly good to eat in a bid to reduce in-store waste.

The ‘Too Good to Waste’ boxes, priced at £1.50 for approximately 5kg of mixed produce, will contain fruits and vegetables selected from Lidl shelves that may be discoloured, slightly overripe or closer to their use by date.

Unlike Asda and Morrisons’ ‘wonky veg’ boxes, which are assembled by suppliers to make use of out-of-spec produce, the boxes will be put together in store each morning by Lidl’s ‘Freshness Specialists’.

It is hoped they will encourage customers to buy fruit and vegetables they might otherwise have left on the shelf, as well as giving shoppers a better value option.

The trial is taking place across 122 Lidl stores and, if rolled out nationwide, it could help rescue 10,000 tonnes of surplus produce a year, Lidl said.

As part of fresh efforts to drive down food waste, the supermarket said it will also introduce additional price reductions on its fresh items that do contain best before and use by dates. This comes on top of a 30 per cent reduction already placed on items appraoching their best before and use by dates, giving customers the opportunity to make further savings on staple items.

Christian Härtnagel, chief of Lidl UK, said: “Food waste is one of the most important topics that our industry is facing, and one that we are fully committed to tackling. This is why in 2017 we set ourselves the ambitious target of reducing our food waste by 25 per cent across just three years.

“We’re proud that in just one year, our stores have managed to cut food waste by 13 per cent, however we recognise that there’s still a long way to go, to get where we need to be.

He added: “Proportionately, we sell the most fruit and veg in the sector, but we know from our data that fresh produce is one of the biggest contributors to food waste in stores, so we’re excited by the difference our ‘Too Good to Waste’ initiative will make.”

Lidl has underlined its target for cutting food waste by committing to the Sustainable Development Goal 12.3 target of a 50 per cent reduction by 2030.

Unlike most other UK supermarkets, the discounter has chosen not to include ‘Best Before’ dates on 90 per cent of its fruit and veg, encouraging customers to make common sense decisions about the fresh produce they buy.

One of the most significant steps taken by Lidl to reduce waste has been the rollout of its Feed It Back programme. Launched in January 2017, Lidl has worked in partnership with social platform Neighbourly to connect its stores with local charities and donate food that would otherwise have gone to waste.

The rollout across all Lidl stores, which number more than 710, is expected to complete imminently, the supermarket said. 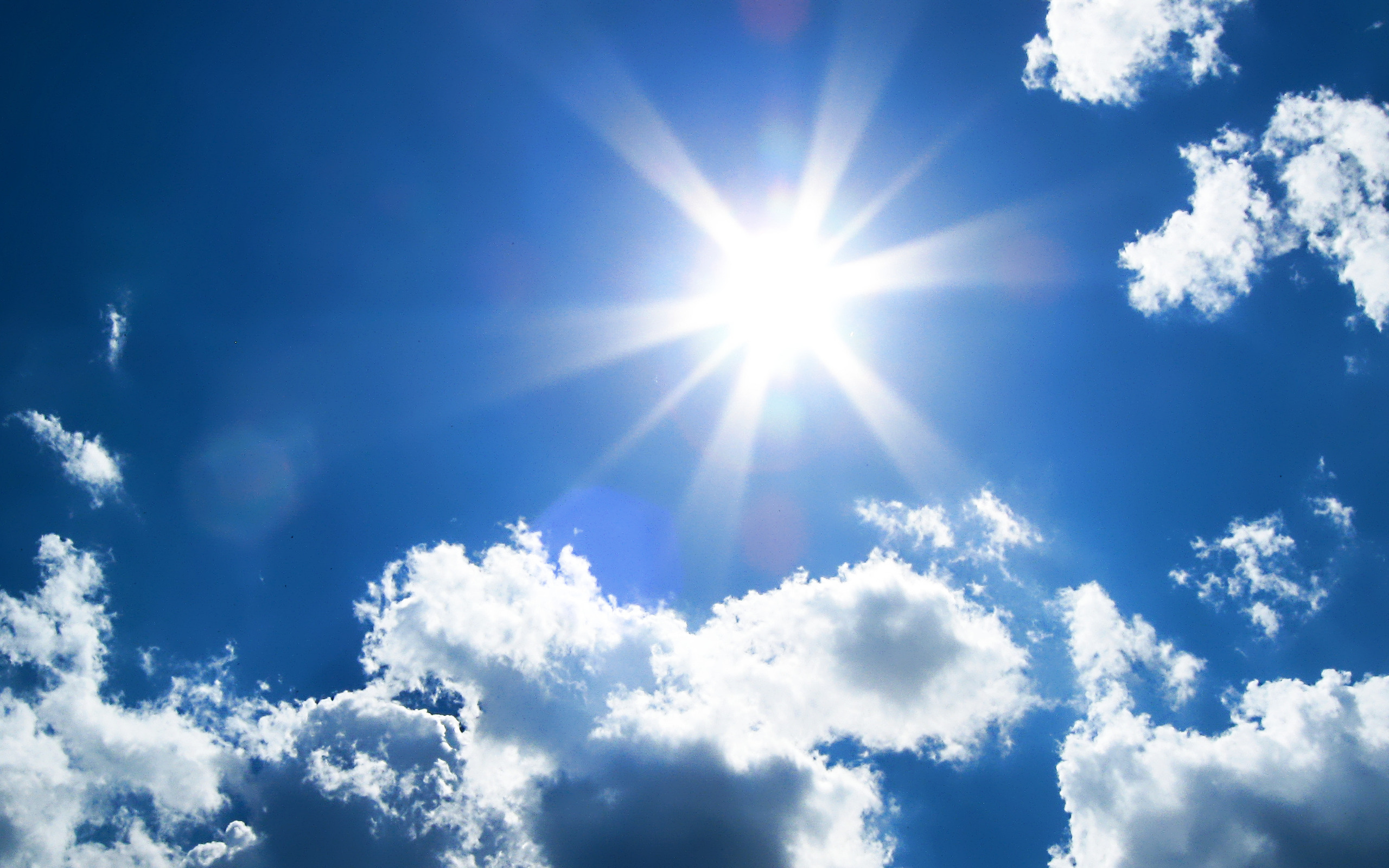